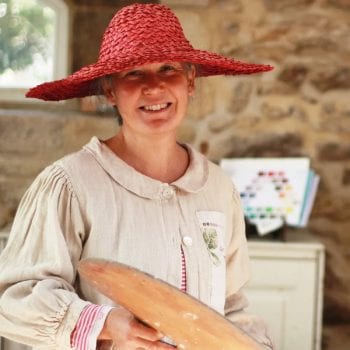 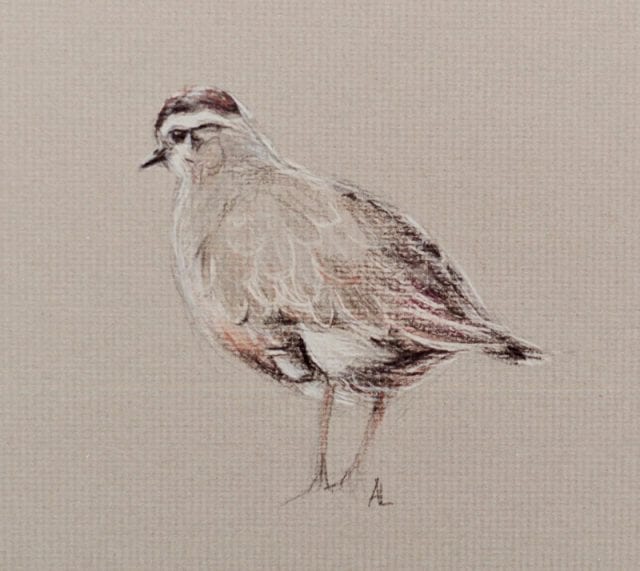 Anna Le Moine Gray is a figurative painter, based on the western coast of Brittany where she was born. Her family moved to the Channel Islands when she was 9 years old and she went back to live in Great Britain for 33 years after studying at Rennes and Oxford Universities. She studied Architecture after being taught drawing and painting from the age of four in the studios of the painters Antoine Hascoët, Isabelle de Longvilliers, Camille Nuri and Philippe Lejeune - founder of the Ecole d’Etampes.

​She predominantly paints landscapes and seascapes, with some portraiture, using oil or gouache. In her paintings, she often incorporates drawings and wildlife elements, which have been captured during her daily walks – sketchbook in hand - next to her home. She has exhibited regularly in mixed and solo exhibitions since 1984 and illustrated several books, winning prizes and commendations in the United Kingdom and Europe.

Anna Le Moine Gray is the author of Jersey, Portrait of an Island, a book of paintings and sketches, which was published in November 2009 and became one of Waterstones’ bestsellers. From the launch of Rural Jersey until 2017, she was their Artist in Residence and was also asked to write a regular double page article on Art & Nature, a column she created.

In 2007, she was commissioned by The Jersey Arts Centre to create an exhibition based on Gerald Durrell’s book My Family and Other Animals to celebrate the 50th anniversary of its first publication.

Amongst Anna’s other Public commissions are the 2010 Jersey Heritage Portrait Commission; The National Trust for Jersey Commission of 64 bird paintings and a ‘page’ on the history of their Wetland Centre; a Diamond Jubilee portrait of Her Majesty Queen Elizabeth II; illustrated history pages for the Millennium Town Park in St. Helier, Jersey; a double portrait of Les Procureurs du Bien Public for the States of Jersey…

Awards and prizes include the Harmony Prize in the International Celtic Festival of Carhaix for her portraits, Design winner for “Anna Breizh war hent ar seizh sant diazezer” organised by the Institut Culturel de Bretagne, Design winner for Jersey Post, the Jersey Rural prize in CCA Galleries International Summer Exhibition. Her paintings have been chosen to be printed by Oxford University, by the Bailiff of Jersey, for a variety of books and magazines and can be found in public and private collections in France, Great Britain, Switzerland, Germany, Spain, South Africa, Canada, U.S.A., Denmark, Sweden, Egypt, etc… 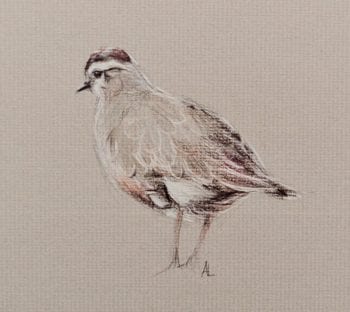 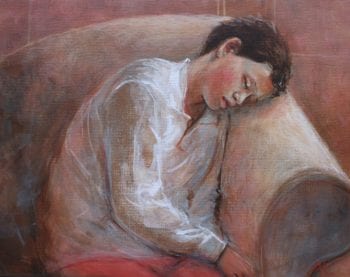