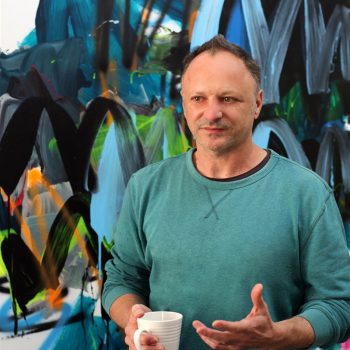 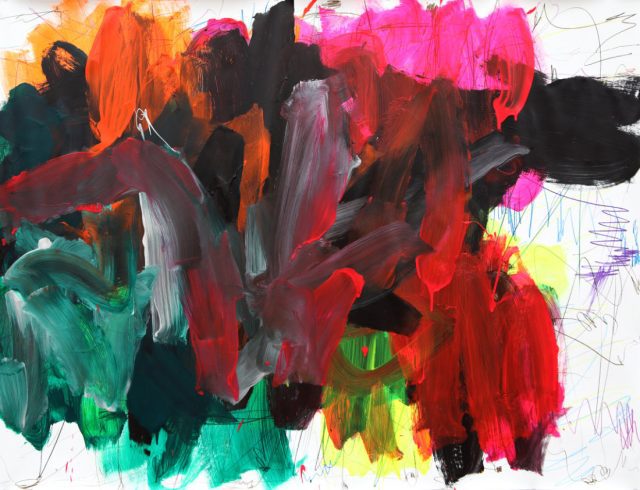 I use the process of painting to document physical and psychological presence, investigating the communicative function of colour and form as a reaction. The starting point of each painting is based on some form of narrative, which inevitably informs the course of painting. However, in the process of painting, it is not a question of making ever more references to the narrative, but a deliberate attempt to escape from it. Therefore, the paintings may be observed for what they are rather than what they should mean.

After leaving Croatia, Dragomir graduated in 2012 with a First in Fine Art Painting from Bath School of Art and Design, Bath Spa University, UK. Since then, Dragomir’s art practice has been based at 44AD studio, and he is a proactive member of 44AD’s art community. Dragomir’s work has been exhibited widely nationally and internationally and published in books and magazines. As well as having paintings in private collections in Europe, Asia, North America (including Agnes Gund Collection) and South America, Dragomir’s work has been purchased by Bath Spa University and is now part of their permanent collection.

"The paintings are the result of a self-reflective, emotional, and thought driven process; they are autobiographical. Twisted, gestural brush marks, impulsive scrawling, graffiti, and overpainting result in a busy surface that reflect the complexity of the journey. My own personal history is integral to the work I create. I left Croatia (then part of Yugoslavia) abruptly in 1989. I was nineteen at the time. The severity of the violent conflict in Yugoslavia led me to seek asylum in the UK. There was then a very long gap until I was able to revisit the place I was born and grew up. The wait became a time of great introspection. When I eventually returned it was no longer the place I had once belonged, buildings were destroyed, and people displaced. I have been living in the UK since, and it feels that I lead two very different lives. One is stacked on the loop in the time of former Yugoslavia before I left for the UK; and the current life, in which I am trying to reflect through my work on circumstances and events that shape us and make us who we are." 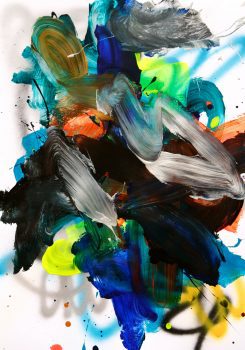 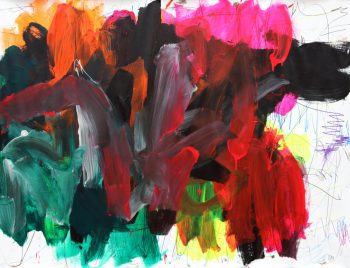 Everything Is Going To Be Alright 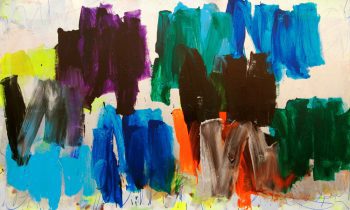 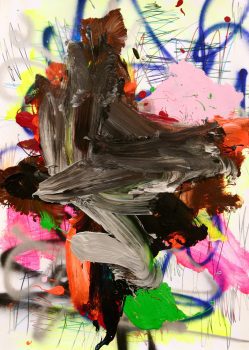 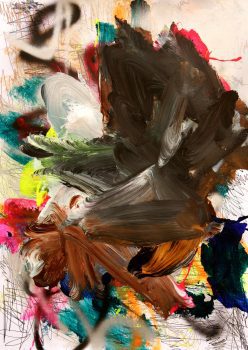 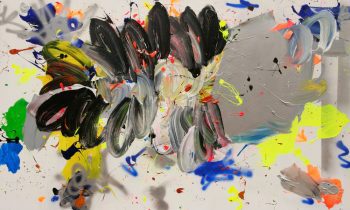 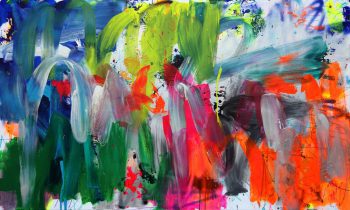 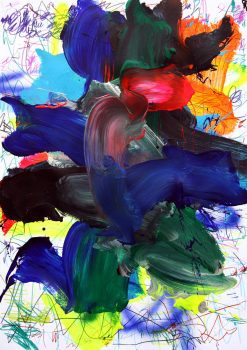 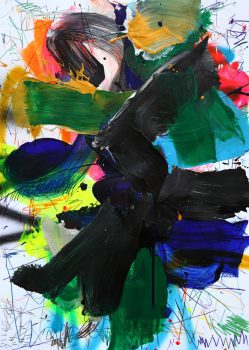 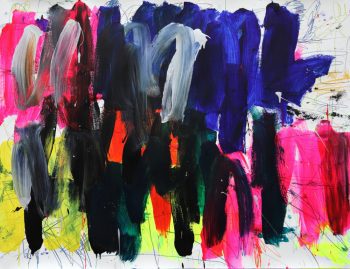