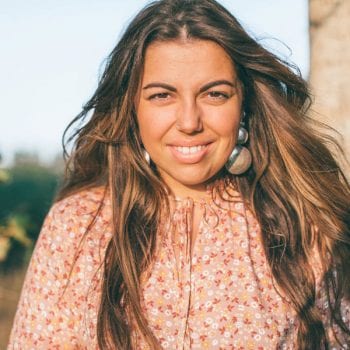 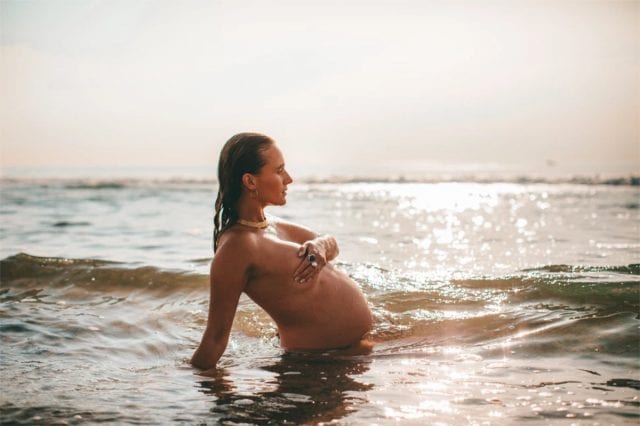 Melissa Rodrigues is an island girl, born and raised in Jersey, Channel Islands, the most beautiful place ever! She spent most of her early twenties dreaming of setting up her own business. Growing up surrounded by music and the arts, Melissa quickly realised she had lots to express, but hadn’t quite found her outlet.

Obsessed with the ways of old – Melissa has always felt really drawn to anything that tells a story. As kids, her brother and she used to flick through tattered albums that introduced them to family members that they hadn’t met, or that were no longer with us. Seeing photos of their parents as youngsters before they were around and envisioning the type of people they were back then always had such a profound effect on me (still does). Melissa wanted to be able to offer the gift that imagery has given to me and pass it on to others. So she picked up a camera and started to learn her craft. Photography is so much more than just snapping the shutter. It’s about understanding your client, being relatable and approachable. Creating a safe space to express yourself is massively important to me, because within them her clients allow me to capture who they really are. 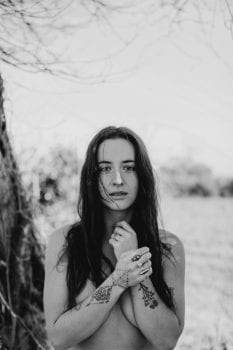 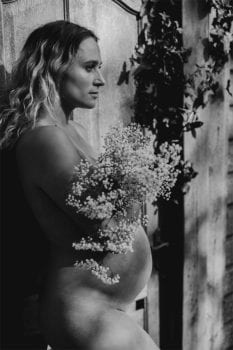 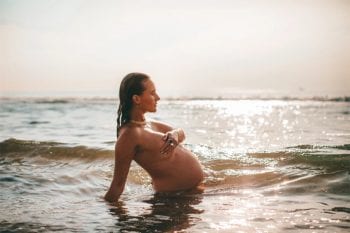 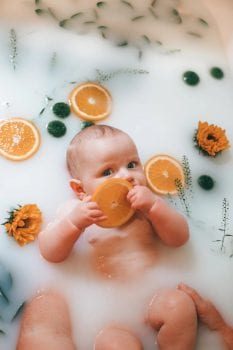 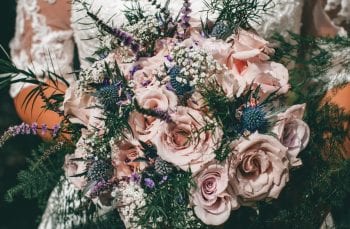 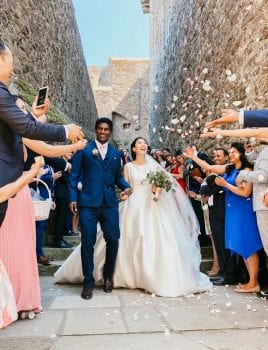