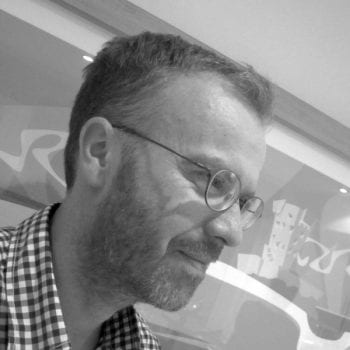 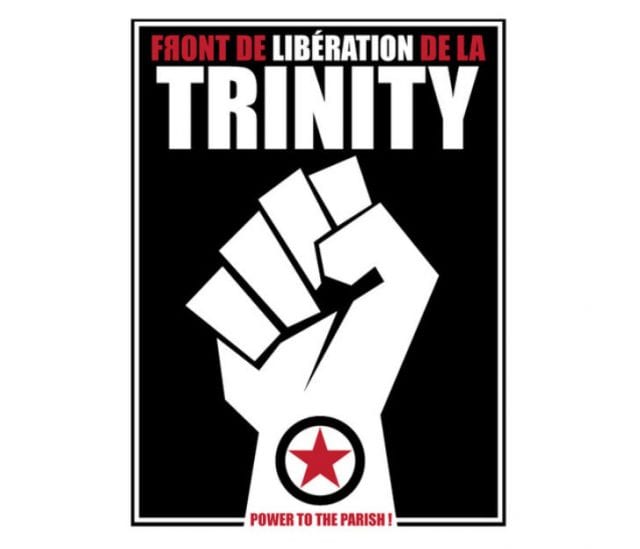 Russell Layton was born and educated in Jersey and returned to the Island in 1996. He was introduced to art by his father, the late Peter Layton, who was an established artist and retired teacher.

The many other artists who influence Russell's work range from the 19th century Japanese print maker, Hiroshige, through Maurice Noble and other animators of the 1950s and 60s to contemporary artists such as Julian Opie. 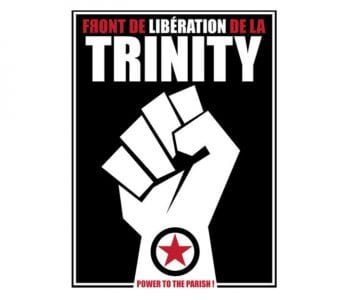 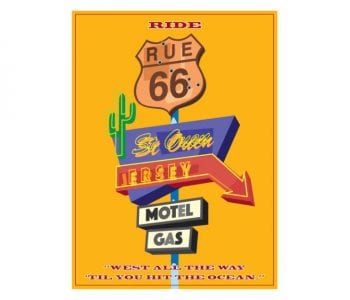 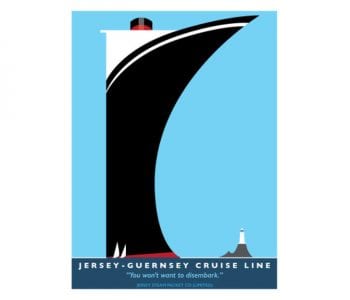 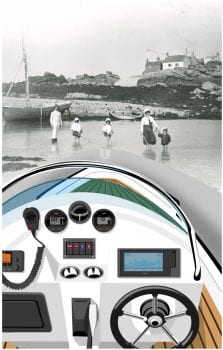 Rib The Stamberg Family Shrimping Party At The Ecrehous 1906 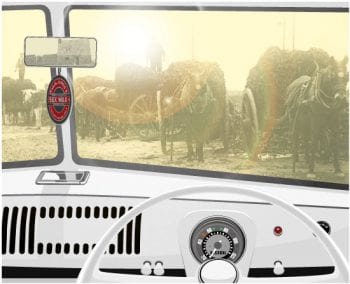 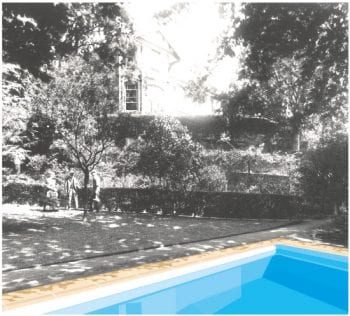