Overtrained and Underpaid: Not Going to Work in Tech. 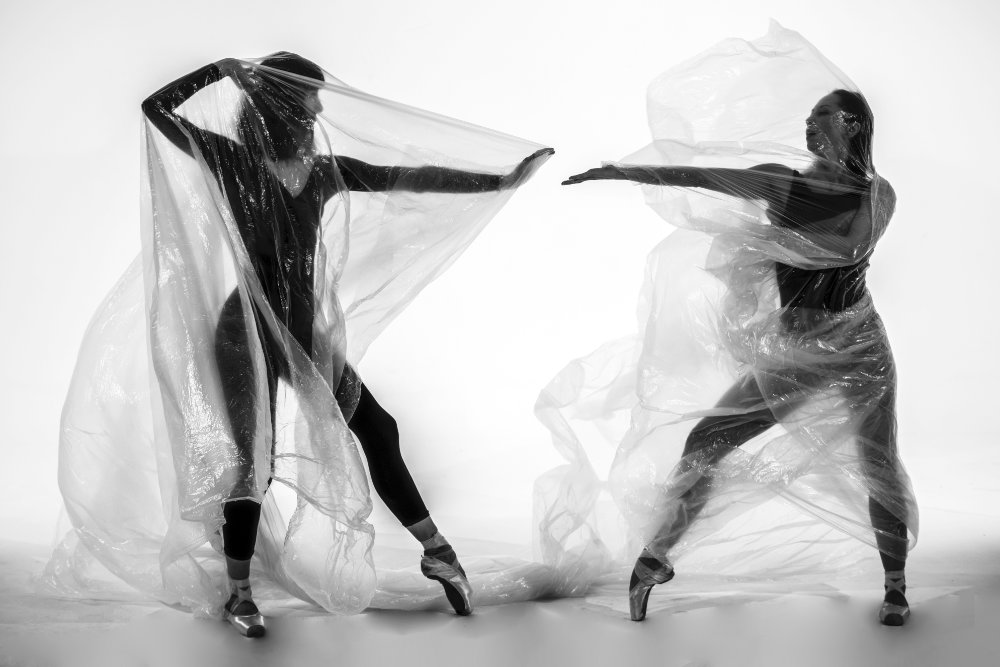 We’ve all seen the memes generated in response to the British government’s campaign for creatives to ‘re-train’ from earlier in the year. ‘Fatima’ (the ballerina) is going to work in tech.

It’s hopefully not news to people that most creatives are overtrained and underpaid, many already have other strings to their bow. Creatives have been ‘re-training’ most of their working lives. Keeping up with the constant ebb and flow of changes within our culture which is both the lynch pin and the inspiration of creativity for most artists is often not a profitable role in itself. The proliferation and evolution of art and culture is a behemothic murmuration that occasionally fleets with cash.

In times of extreme crisis it’s no substitute for food banks but then neither is gold and it’s tax deductible. Art does more than this though. Art and culture enrich our lives, they give us awe, a sense of belonging to something wider than ourselves, entertainment and something nice to hang on the walls.

In previous times of upheaval, artists have exploited empty warehouses for studios or ad hoc galleries but how do artists respond when the upheaval requires isolation from any physical audience?

Artists around the world have been suffering from the uncertainty caused by the continued spread of coronavirus. This has not stopped creativity from trickling down through new fissures but it has meant lots of adaptation in a relatively short space of time for survival. Matthew Burrows started the Artist Support Pledge via instagram as an initiative to help artists through some of these financial difficulties. In Burrows words:

It’s a response to the current situation, a creative solution to how I might help myself but also friends and colleagues through this period, by utilizing the generosity of the arts community—which is abundant.

I realized the work needed to be cheap enough to make selling it an act of generosity, but also I needed to make that infectious. Generosity creates generosity.

‘Infectious’ it has been; already a global movement, the Artist Support Pledge has provided income for thousands of artists who have lost out on the usual opportunities. It has proved so popular as an initiative for social change, creating a sustainable economy during a turbulent market that Burrows has been awarded an MBE for his service to the arts.

Use the hashtag #artistsupportpledge and get supporting. 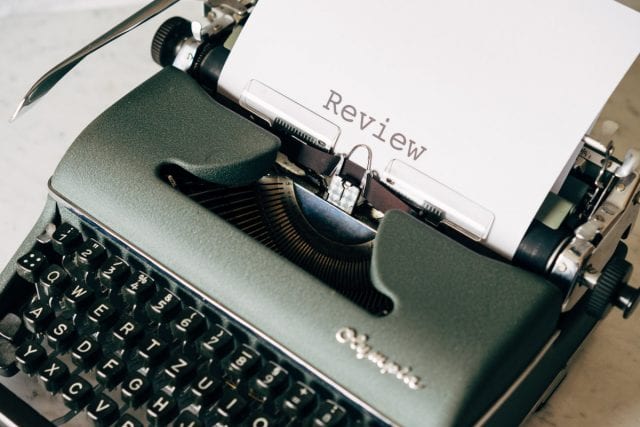 Critique: A Tool for Artistic Growth 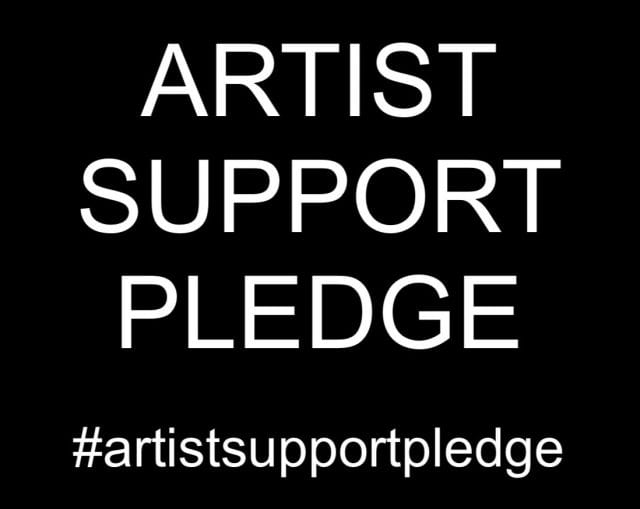 How COVID has created a culture of community support for artists 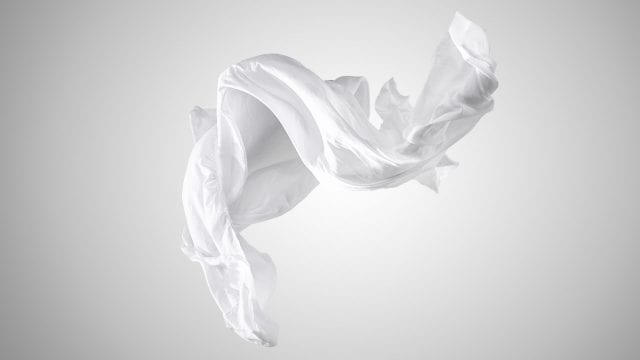 100 Questions about Art and Being an Artist