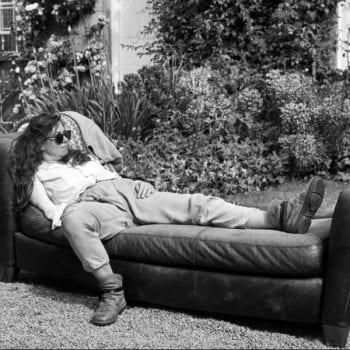 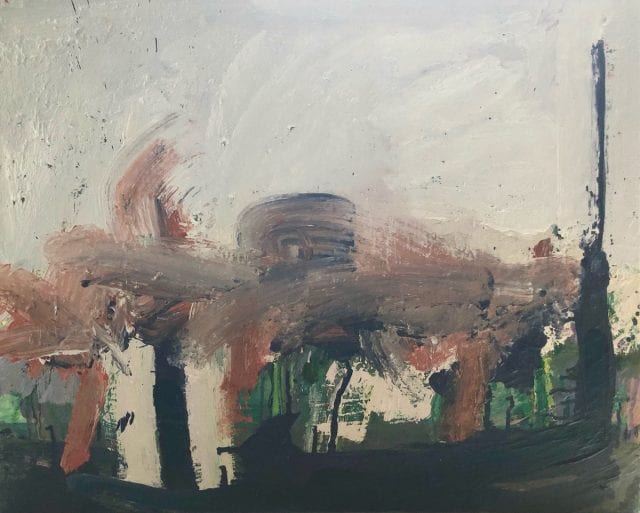 I admire artists that are exploring the in between, the ungraspable, the non verbal part of human existence. It is crucial for me to attempt to get my work there, in that place. I would describe my work as a process of uncovering as well as applying and making. Do, undo, do undo until an image remains, an image that has a life of its own. 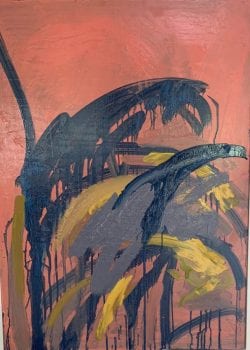 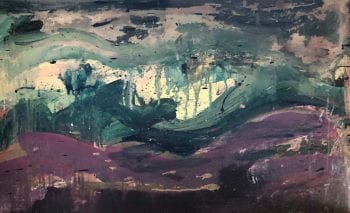 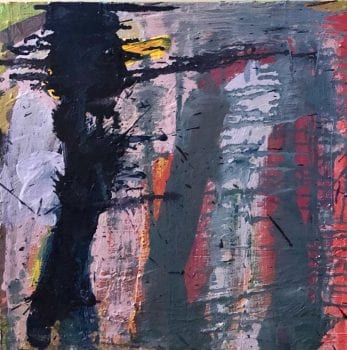 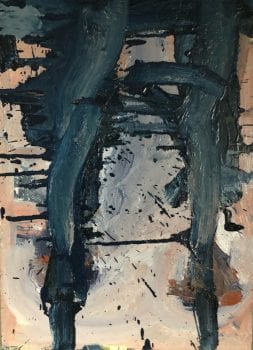 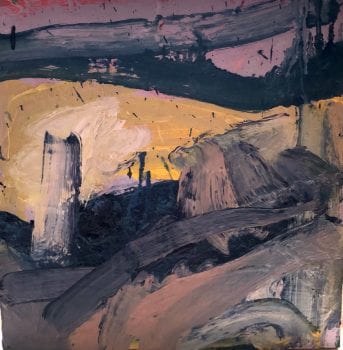 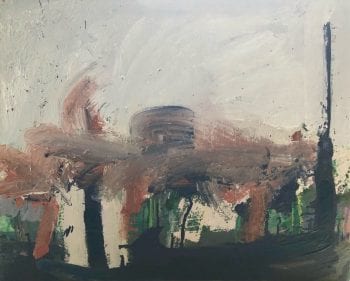