Museums of the Virtual Age 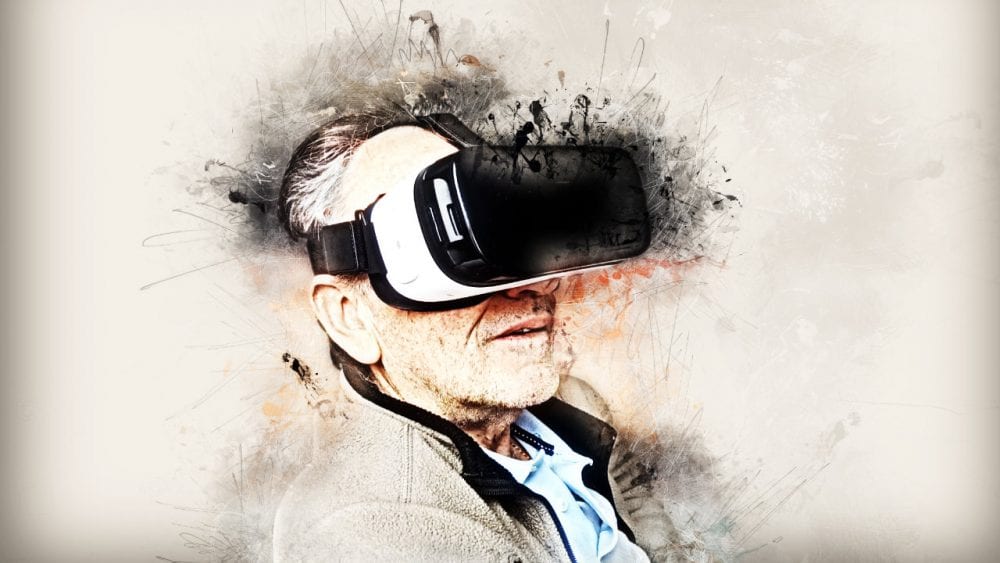 If the events over the past year or so have taught us anything, it’s adaptability. The Covid-19 pandemic has forced businesses, cultural institutions and individuals to be nimble in the face of adversity; to adapt or die.

As an obvious victim of the pandemic, museums and galleries have been forced to close their doors to visitors – but that didn’t mean they had to stop innovating. Many institutions quickly shifted to the now-normal ‘virtual world’, offering gallery viewings and museum tours online for anyone around the world to experience and enjoy.

Over 2,000 museums worldwide shared virtual tours of their collections, including The Royal Academy of Arts, Tate Britain, the National Gallery, the British Museum, the Met, the Guggenheim, the Musée d’Orsay, and the Rijksmuseum.

While in-person visits are unlikely to ever face the risk of becoming obsolete, there are a number of art institutions that are waging their bets on a shift to virtual programming as a way of presenting art to a wide audience.

Welcome to the era of virtual museums.

Is this recent evolution of the traditional bricks-and-mortar cultural norm paving the way for a new behaviour when it comes to the way we experience art? Quite possibly.

The Virtual Online Museum of Art (VOMA) is the world’s first museum of its kind, offering a 100% virtual experience – right through from the very artworks hanging on the wall to the museum’s computer-generated building itself. The museum’s owner, Stuart Semple, devised the concept in the ‘90s when he aimed to create an online gallery. Now the technology has caught up and the times are appropriately placed for the idea, he felt the time was right to turn his vision into a (virtual) reality.

Because of Covid-19, I was seeing artwork grabbing onto tech in different ways, like taking a virtual walk in a park. I started thinking about putting my original idea back out there.

We were seeing all these museums uploading their offerings to digital spaces, such as the [Google Arts & Culture project]. I don’t want to be rude, but it didn’t feel like it was really there. I’d be looking at a Monet, and the head would be chopped off. I was inspired because I think we could do better.

The result is a unique experience unlike any other. Spanning two virtual online galleries, the museum features works by prominent artists such as Henri Matisse, Édouard Manet, Li Wei, and Henri de Toulouse-Lautrec. Cavaliere, the museum’s director and curator, worked closely with some of the world’s most prestigious museums, such as the Museum of Modern Art (MoMA) in New York City, the Art Institute of Chicago and the Musée d’Orsay in Paris, to bring together the collection. Owing to the clever 3D reproduction in place, each piece can be viewed intimately from every angle.

Recognising the limitations of a physical art space, the Ben Uri gallery in London, which has been around since 1915, has become a pioneer of the virtual museum space. Ben Uri has invested heavily in creating a digital proposition available across 20 digital platforms in response to the pandemic. Its research unit is preparing a study and operational proposals on digital possibilities for the small to medium museum sector.

Reinventing itself as a virtual museum that is globally accessible, it prides itself on its shift to online and its position at the forefront of what it believes will be the future for the art world.

“Making the quantum shift to, and investment in, the virtual arena has given us an unrestricted capacity for content and unlimited possibilities,” says David Glasser, former Chief Executive and now Chair of the Trustees at Ben Uri. “Digital global engagement comes with crucially important benefits of reduced running costs and 24/7 accessibility.

“The traditional view of ‘there’s nothing to replace the physical experience’ totally misunderstands and misjudges today’s, never mind tomorrow’s, world in which we live.”

The past year has shown inventive responses to physical constraints in the museum and art sector. While many institutions are finding the restrictions are offering surprising opportunities, there are equally difficult questions about whether and how these can be monetised.

Whether the rise of virtual museums is a flash in the pan-demic or whether this is a nascent example of future-proofing the art world remains to be seen, but there is certainly something reassuringly honourable about inaugurating the concept of online art, especially when it can be consumed from any corner of the globe without limitation.