The Art of Completion: When is an Artwork Finished? 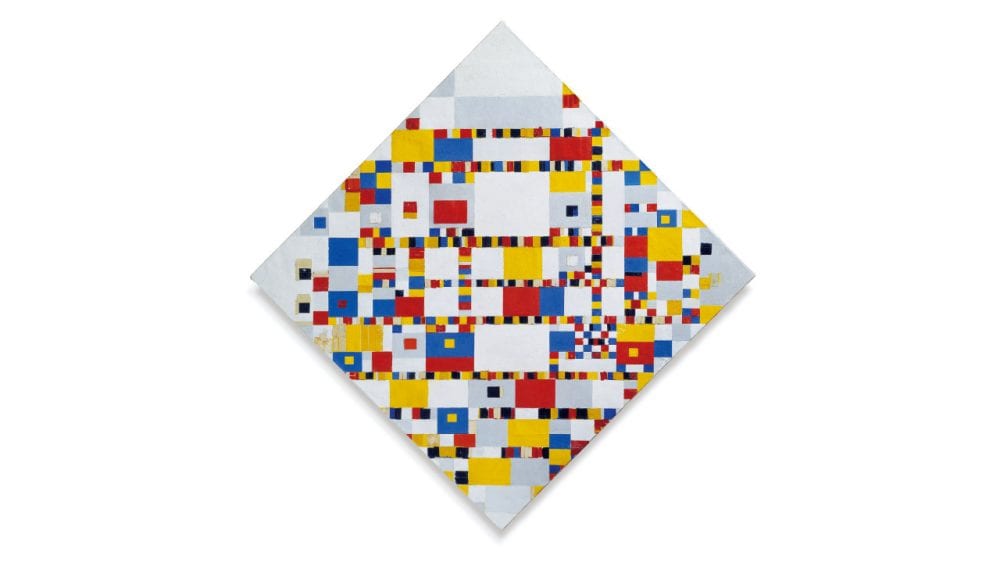 One always has to spoil a picture a little bit in order to finish it.

Starting a piece of work is often considered the hardest part, but if you ask any artist, they’ll most likely confess that in fact, the most challenging part is completing it.

Why? Because more often than not, we don’t even know what ‘finished’ looks like.

In any art form or artistic medium, the finish line is completely subjective to interpretation, and as creative beings, there is a tendency to want to keep going, keep adding, keep improving… without that binary endpoint to dictate when we you are ‘done’.

Without this palpable target, artists often find themselves overworking a piece in the pursuit of perfection, when in reality, the art is usually finished before the artist thinks it is.

Human beings possess an in-built negative bias, and for an artist, this can mean that we only see our work in terms of what is missing from it, rather than what it already offers. This source of ‘lack’ can result in an ongoing sense of dissatisfaction that more can still be done to improve the piece – a fate which can lead to an overworked piece of art, and sometimes, from the artist’s perspective, even regret.

One never notices what has been done; one can only see what remains to be done.

It is the creative blinkers that can lead to our downfall – our perfectionism is the very thing that can kill our work, and as we become so entirely immersed in a piece of work, we lose sight of perspective. That elusive sense of satisfaction and fulfilment that derives from completing a piece is a mere spectre – it taunts us because we know we are close, but we can never quite catch it.

The renowned perfectionist Parmigianino (Girolamo Francesco Maria Mazzola) created multiple drafts and stagings, yet never fully completed the painting. The column and sky remained unfinished. There is a loose foot next to the figure of Saint Jerome in the bottom right corner.

How to identify completion?

When you reach that point of indecision, balancing on the knife edge of the “is it finished yet” internal mental debate, take a break. Whether it’s for a few days or perhaps even a few weeks, you will come back to the piece with a fresh perspective and either new ideas on how you may want to make some finishing touches, or you may even be pleasantly satisfied – having generated some space between your attachment to and immersion in the piece, you will almost certainly look at it differently. Sometimes this is all you need.

When you are close to finishing a piece, it’s a good time to source some external critique. This may help you make a decision around whether there is more to be gleaned from the work, where those improvements might be made; or whether it is at that breaking point whereby if you made any further adjustments it would be an adjustment too far…

Ultimately, completion is an arbitrary term and such definitive closure of your work will come through maturation as an artist, being confident in what you are aiming to achieve with the piece, and knowing that the real end to a piece of art is in starting the next piece…

And so it goes on…