Group Shows: Instrumental Tool for Artists to Get Visibility 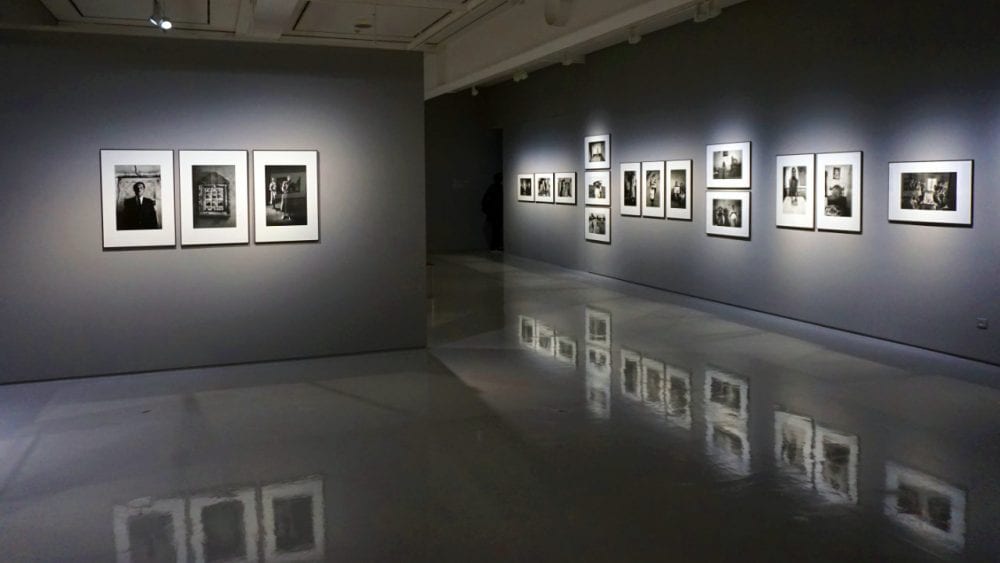 Artists have been participating in groups shows since the Paris and London Salons of the 18th and 19th centuries. Artists could submit a painting to a panel of judges who would then decide whether the piece merited being included. These early salons were very restrictive, and innovation was not encouraged. Many artists who were rejected from these group shows either went on to exhibit in the Salon des Refusés (Exhibition of Rejects) or originated their own movements, like Impressionism. Often, the rejected artists became much more famous than those accepted to the increasingly old-fashioned salons.

Group shows developed and grew in popularity over the 1900s, with famous examples being the Armory’s International Exhibition of Modern Art (1913), the Bauhaus School’s Bauhaus Exhibition (1923), Charles Saatchi’s Sensation: Young British Artists from the Saatchi Collection (1997), and the Museum of Modern Art’s Marina Abramović: The Artist is Present (2010). Perhaps the most tragic show was the famous Degenerate Art Exhibition (1937), organised by the Nazi party, which intended to denounce the art included as being too avant-garde, modern or degenerate. Many of the works displayed had been confiscated or stolen, and ultimately, many were lost, sold illegally or destroyed.

Today, group shows and exhibitions remain a common way for art enthusiasts to engage with art. The Royal Academy Summer Exhibition is the largest group exhibition held yearly in the UK, with around 1,000 artworks selected from a vast pool of around 13,000 applicants. An established artist is chosen to curate the show (recently Jock McFadyen and Grayson Perry), and the accepted works are hung densely through the Royal Academy halls for the public to view and purchase over the summer months. Both professional and amateur artists may apply, and mediums ranging from sculpture to painting, ceramics and architecture are included.

Group shows remain instrumental tools for artists to get visibility in an increasingly saturated art market. It can be incredibly helpful to see one’s work alongside the work of other artists practising in a similar medium or creating work on a common theme. Crucially, group shows are also a way for early and mid-career artists to show their work juxtaposed with the work of established artists in commercial or museum spaces. For artists who want to work towards gallery representation, participating in group shows helps to increase an artist’s profile and identify the potential for marketability. With inclusion in several group shows, an artist’s reputation develops cultivating a path towards a solo show.

Group exhibitions are often advertised as ‘open calls’ and may have a theme, entry requirement, or in some cases, an entry fee. One an artist has applied, their submission will be reviewed by a panel; and if accepted, their work will be exhibited, usually for sale.

The process of finding and applying to groups shows can seem daunting, but there are a variety of websites that regularly post opportunities for artists. Jersey-based CCA Galleries International has recently announced its Jersey Summer Exhibition 2021, inviting all visual artists to apply by March 26th.

If you’re looking for opportunities to participate in a group exhibition, take a look at the links to websites listed below that are worth checking regularly: 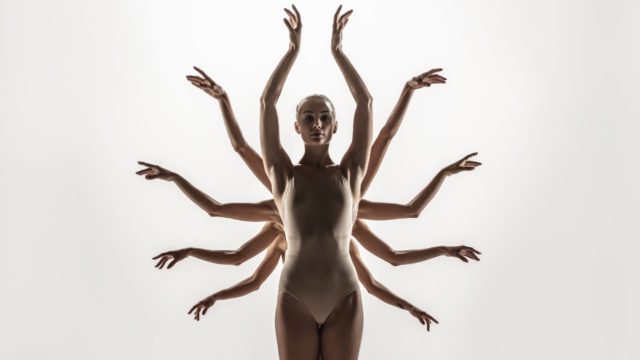 Documenting Artwork: Do It Once, Do It Right, Use It Everywhere. 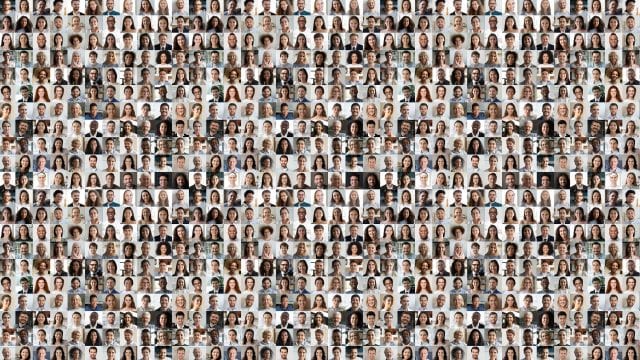 From Influencers to Collectors: The Rise of Millennial Art Buying 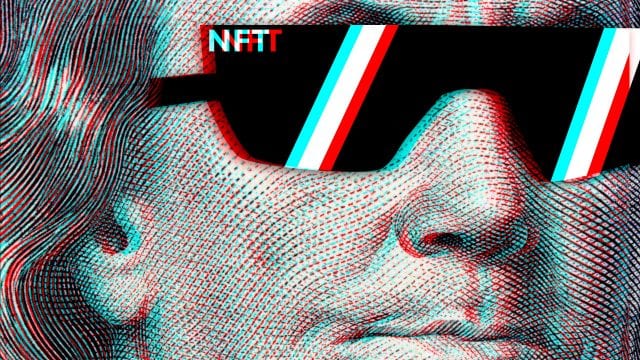 A Convergence of Two Worlds: NFTs and the Future of Art